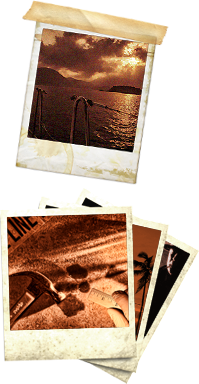 ‘AZUL’ the largest, most expensive gigayacht in the world is missing. Special Investigator Lukasz Stone is dispatched from London to the scene. But Lukasz has problems of his own; a missing forty million euro sailboat that does not want to be found, a vengeful client, and the lethal Mills.

As the body count rises, the threat to Stone climbs.

Aided by a group of misfits, Lukasz wages war on an invisible enemy to discover the truth.

The fight takes him to Florida, the Caribbean and Europe in a race against time and certain death. 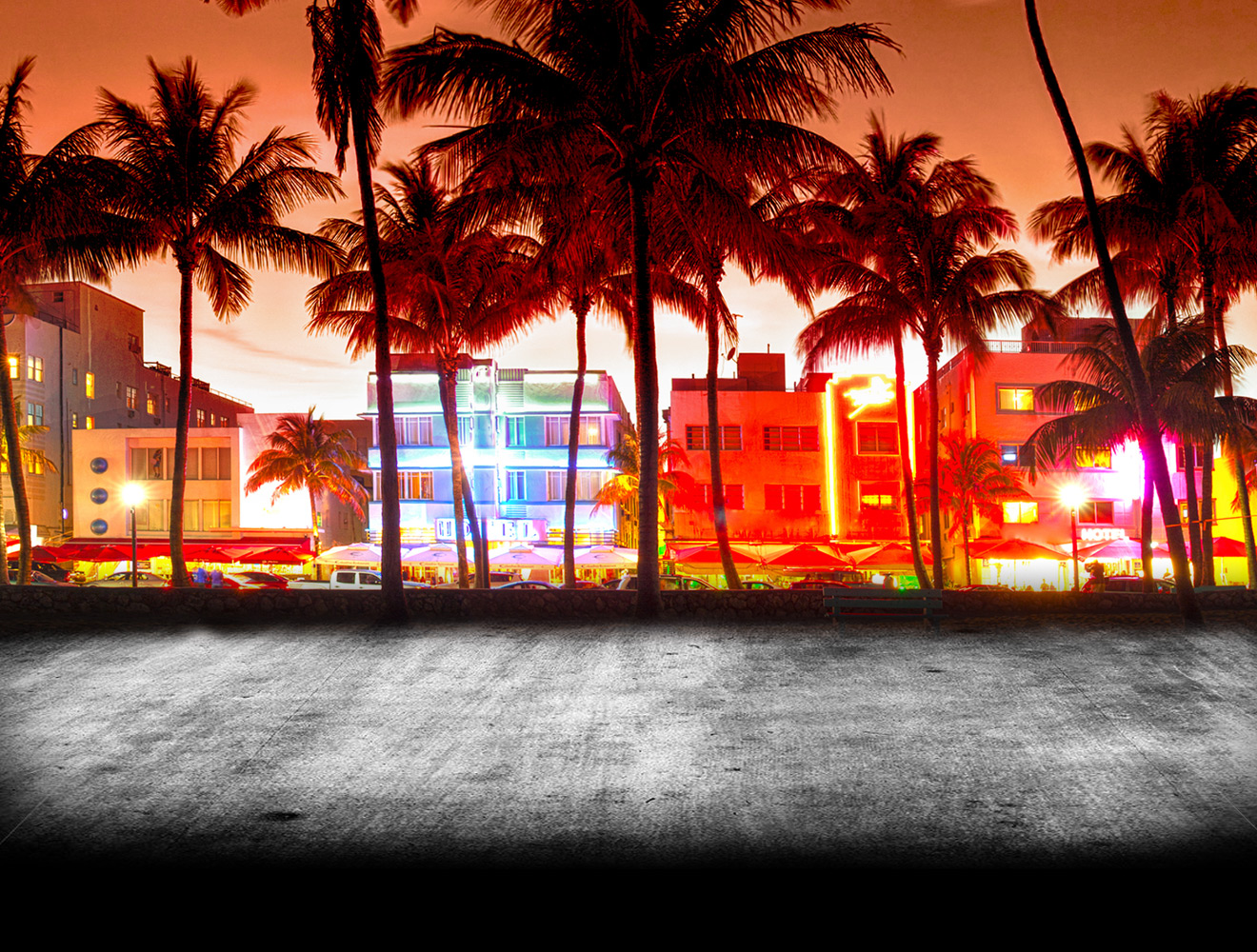